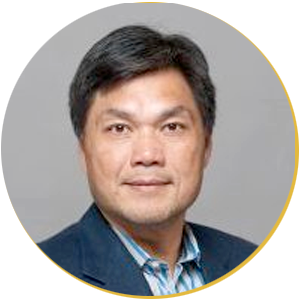 Dr. Lin’s research involves developing non-destructive optical and mechanical technologies that can detect the development of disease and tissue injuries in vivo. These techniques can be either one-dimensional (i.e., point detection) or multi-dimensional (i.e., imaging). When such techniques have been developed and tested, there is significant potential for their use in many medical applications. For example, they may be used intraoperatively to guide tumor resection and to monitor the progression of novel therapies.